How To Use PS4 Remote Play On Android: 4 Easy Steps

Since its announcement, PS4 has changed dramatically, both in software and terms and also hardware. However, there is one thing that still remains the same — Remote Play, which is undoubtedly the strongest feature of PS4. Sony has officially allowed to stream the PS4 output only on the Sony Xperia phones and PS Vita, (and now iOS). However, there is always an option to stream your favorite PS4 games on Android. Here is our step to step guide on how to use remote play PS4 on Android device.

At first, you need a PS4, an Android phone updated to version 4.2 or higher, battery charge level above 50%, a reliable wi-fi connectiom and a modified PS4 remote play app.

Why do I need a modified remote play app

Previous remote play application officially released by Sony has been outdated for quite some time. Besides, it worked only on specific Sony devices (PS Vita or Sony Xperia). Now a new remote play app has been released, for the Android devices 4.2 and higher.

Where do I start

First thing you need to do is to connect your device to PS4 controller. Follow the steps below.

1. Connect your device to PS4 controller

Take your controller and press the “On” button, until the lights start flashing. 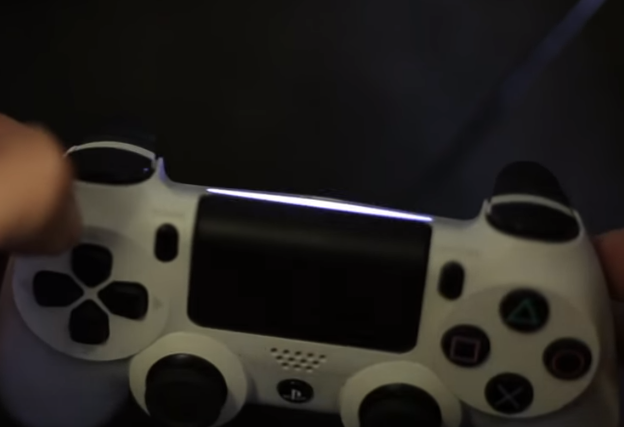 After that, turn on the “Bluetooth”. Your device should show up at this point. Select “Wireless controller”. They should connect quite quickly. 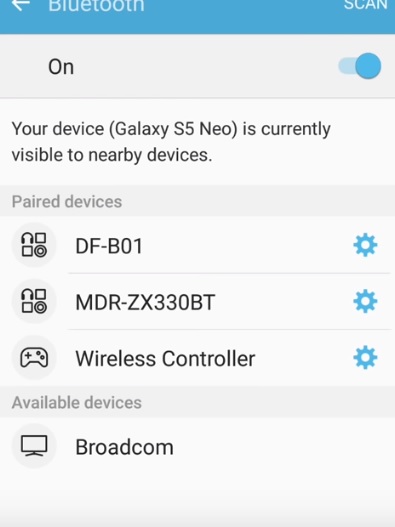 Before downloading the app, you need to scroll to your Android settings. Go to the security section - “lock screen and security”. Then turn on the unknown sources as it is shown below. 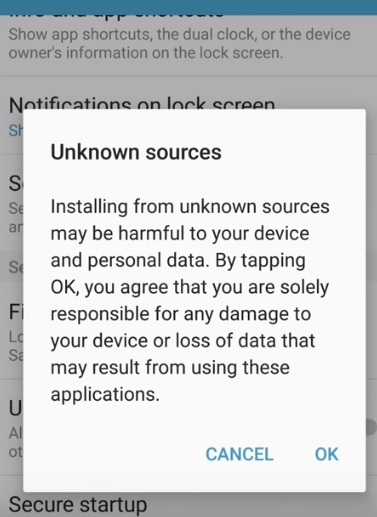 This will allow the installation of the apps which have not been downloaded through the Play store.

Now head on over to XDA developers forums and download a modified version of Remote Play app. With the app downloaded, go to download section on your device and tap on the apk file.

Follow the instructions on the screenshot to complete the installation. 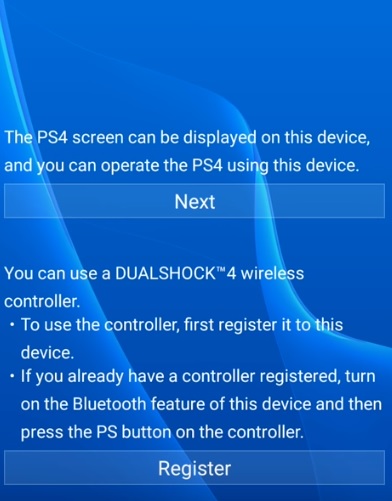 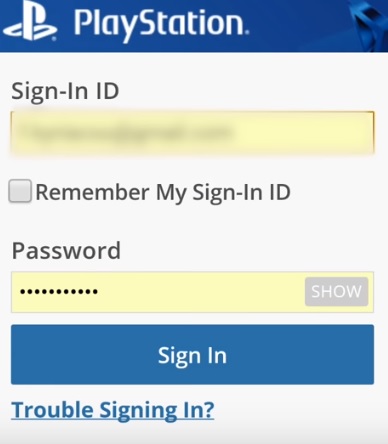 4. Configure your PS4 settings for the remote play

To enable the remote play feature, set up your PS4 settings.
Launch your PS4 and select “Settings”. Scroll down to “Remote play connection settings”. Hit it and click on “Add Device”. 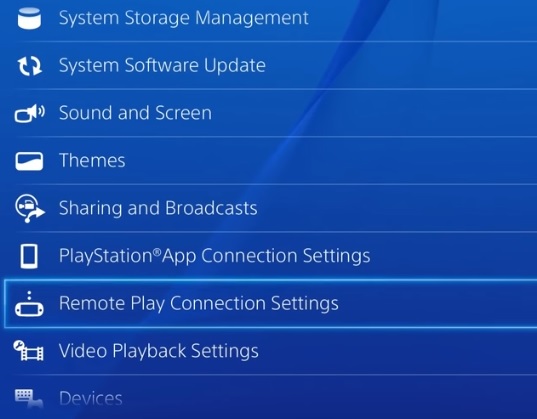 Go back to your phone and add the numbers on your Playstation screen.

Here you are! The controller now streams from PS4 to your Android device. Now you can launch the game over the network and enjoy it!